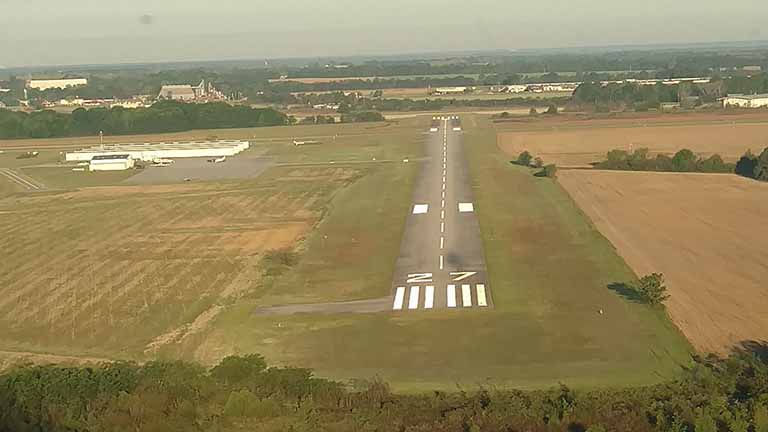 Headland Municipal Airport will soon see a new taxiway as part of a package of more than $25 million in Federal Aviation Administration grants.

U.S. Sen. Richard Shelby announced July 19 that $25,517,940 worth of grants will be distributed among local airports throughout the state for improvements and new structures, with $990,000 awarded to the Headland Municipal Airport, which could spur economic growth in the area.

“These FAA grants support critical projects that aim to improve safety, security, and efficiency of airports across the state,” said Shelby. “Airport infrastructure plays a vital role in economic growth and development in Alabama, and I look forward to the progress that will stem from these grants.”

At the moment, the runway at Headland Municipal Airport also serves as a taxiway for the roughly 75 to 80 flights that takeoff and land at the airport daily.

“It makes things difficult and much slower at the airport because every time we utilize the runway as a taxiway it has to be closed off from any other aircrafts until it’s cleared. And that’s quite a process,” said Headland Airport Director Pete Crews.

Read the article on DothanEagle.com